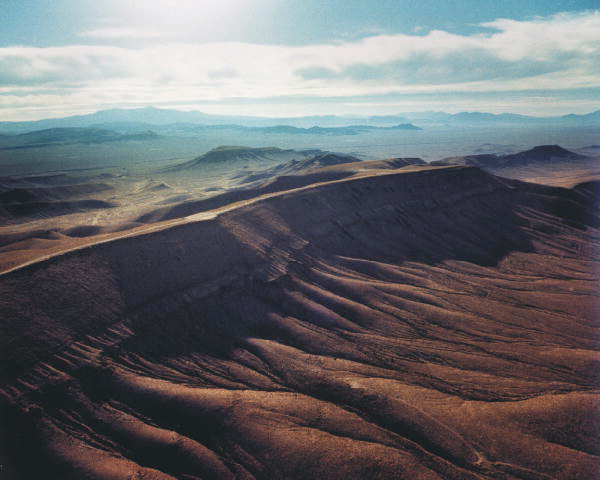 A vote is finally expected on the controversial H.R. 3053, the NUCLEAR WASTE POLICY ACT AMENDMENTS OF 2017.  This bill is authored by Rep. John Shimkus (D.16 IL.), and has 7 Illinois co-sponsors at present, mostly those with nuclear plants in their districts or close ties to Exelon.  Action on the bill had been postponed due to the recent massacre in Las Vegas.

This bill would provide funds and plans to restart the demonstrably faulty Yucca Mt. project in Nevada; and would also begin the process and funding of “centralized interim storage” (CIS) facilities – allegedly “temporary” high-level radioactive waste (HLRW) storage facilities — operated by private companies (Illinois may be a potential candidate for one, BTW).  Several sites are being targeted in West Texas and Southeast New Mexico.  Both the Yucca project and the CIS facilities would result in massive numbers of shipments of spent reactor fuel traversing  the nation’s deficient roads and rails, and possibly waterways.  More detailed information and proposed transport route maps can be found on the NEIS Literature Page, and on the Beyond Nuclear site.

A letter of opposition was sent to Rep. Shimkus earlier this summer, and co-signed by more than 40 national and regional safe-energy and environmental groups including NRDC, Sierra Club, Public Citizen, Beyond Nuclear, NIRS and of course, NEIS.  An updated version is in formation, and will be circulated soon to organizations, urging them to co-sign.  Recently, Sierra Club national set up a sign-on page in opposition to H.R.3053.  Sierra Club members are urged to use this page to register your opposition.

NEIS to IL Delegation: NO to Yucca and CIS

EDITORIAL: The End of the (Nuclear) World As We Know It…and I Feel Fine!...
Scroll to top